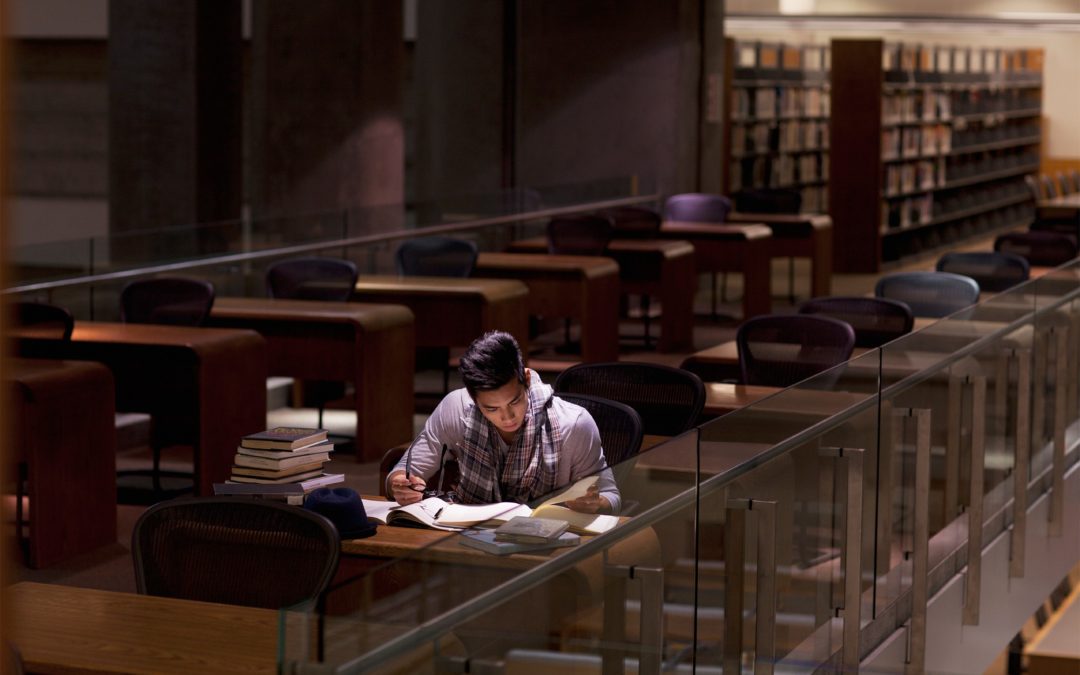 How to Edit the First Draft of Your Non-Fiction Book

Congratulations! You’ve finally finished writing the first draft of your non-fiction book. I think it’s really important you take the time to celebrate your current level of success because not every aspiring author makes it this far. It’s at this stage of the writing process that many new writers find themselves confused about the next steps they should take. In this blog post, I will share with you, how to take the next step and edit the first draft of your nonfiction book.

I’m Amelia. I’m the author of Suspicion, the first book in the James Lalonde Mystery Series, the host of The Authorpreneur Podcast™️ and the The Book Nerd Podcast. I help aspiring authors just like you to write and market their books so that they can, create their dream business, build their author platform, and be creatively independent. Right now, I’m editing book two in the James Lalonde Mystery series.

Excalibur is Missing. A Killer is on the Loose. One Reporter is Determined to Uncover the Truth.

James has a nose for trouble. But that’s nothing new. This time, things are different–his life is on the line. James is the chief editor of a small newspaper. It’s hardly captivating work. He’s bored. But all of that is about to change.

Late one evening, he returns home to discover his long-time girlfriend and journalist, Valentine, has left. Early the next morning, James fails to reallocate her assigned story. To avoid blank space in the culture section and losing his job, he decides to write the story on the local museum’s latest acquisition, Excalibur. But, there’s one thing he didn’t count on–Excalibur is missing, and a dead body is at the crime scene.

If you love gripping cloak and dagger mysteries with twists and turns, then you’ll love this first instalment in the James Lalonde Amateur Sleuth Mystery series. Get it now.

Yesterday, I sent Duplicity off for proofreading. Yay! And I’ve set up preorders for this novel on Kobo, B&N, and Google Play with a release date of the 24th of November 2022. And, I will be making this novel available for free to my James Lalonde Insiders reader club. You can become an insider here.