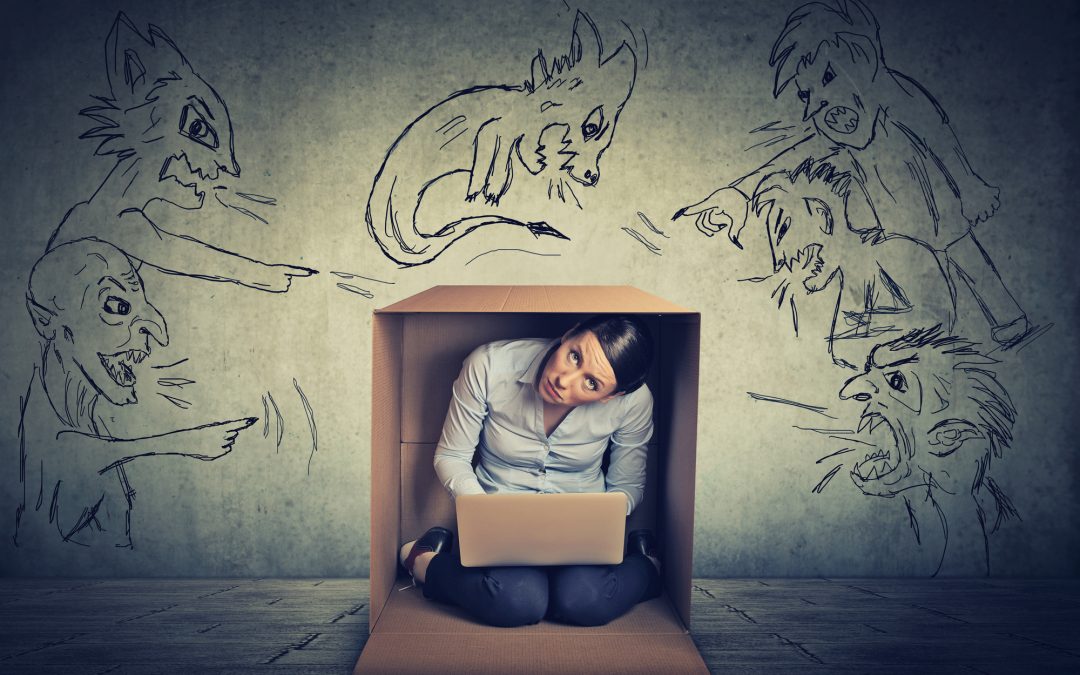 In this episode, I share the things you need to consider before you decide to outline a novel, an important question that you need to ask yourself, a piece of advice that you need to keep in mind, outlining pitfalls, and my recommendations for new writers. On top of this, I talk about the downsides of creating an outline in order to give you a balanced and somewhat unbiased answer to this age-old question. 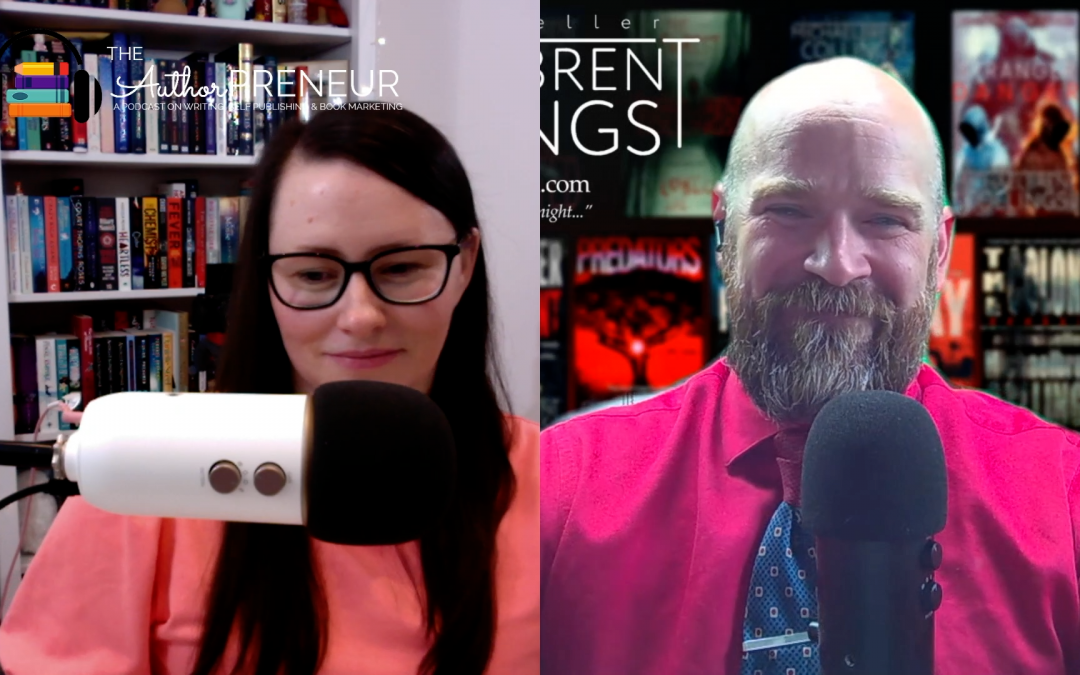 TAP032, How to Write and Outline a Novel with Michaelbrent Collings

In this bonus episode, I chat with Michaelbrent Collings on how he writes his fiction novels, or more specifically how to outline a novel. 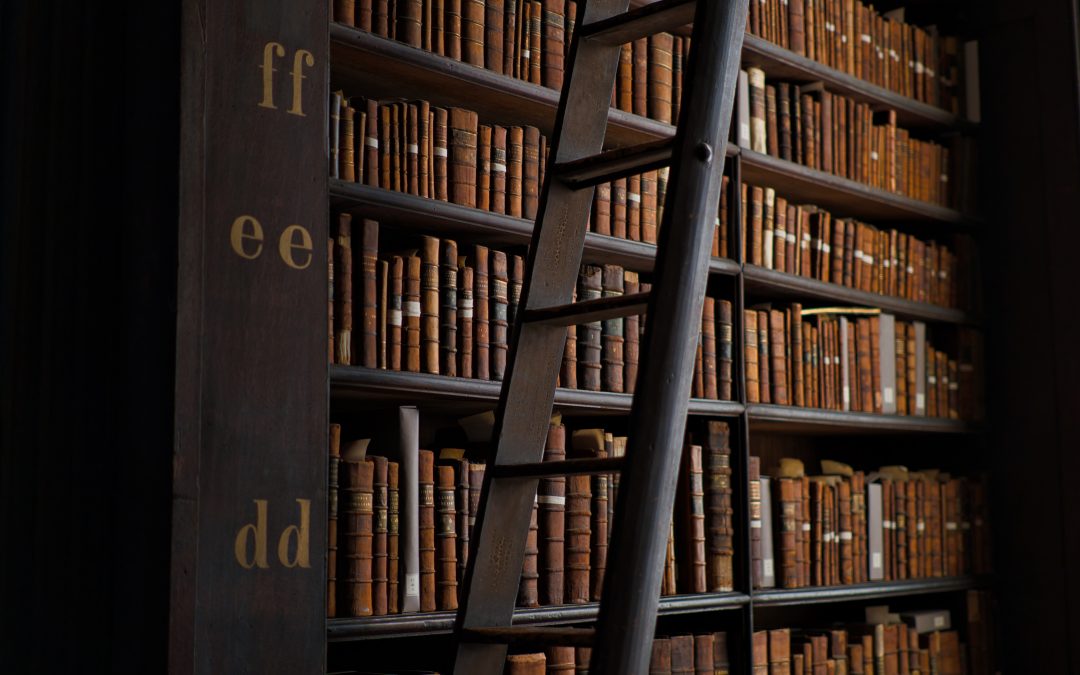 TAP031, Write a Novel with Genre Expectations in Mind (Part 2 of 2)

Welcome to the final instalment of this two-part mini-series on how to write a novel with genre expectations in mind. There’s nothing worse than reaching the halfway mark as you write your first draft or even as your starting the revision stage, to realise that you’re not sure if there’s a market for your book. If this is where you are at then don’t panic, it’s quite normal to not know what genre you are writing in as your write or finish your first book. But, there’s something you can do about it.  In this episode, I’m going to share with you five steps to revising your story with genre expectations in mind. 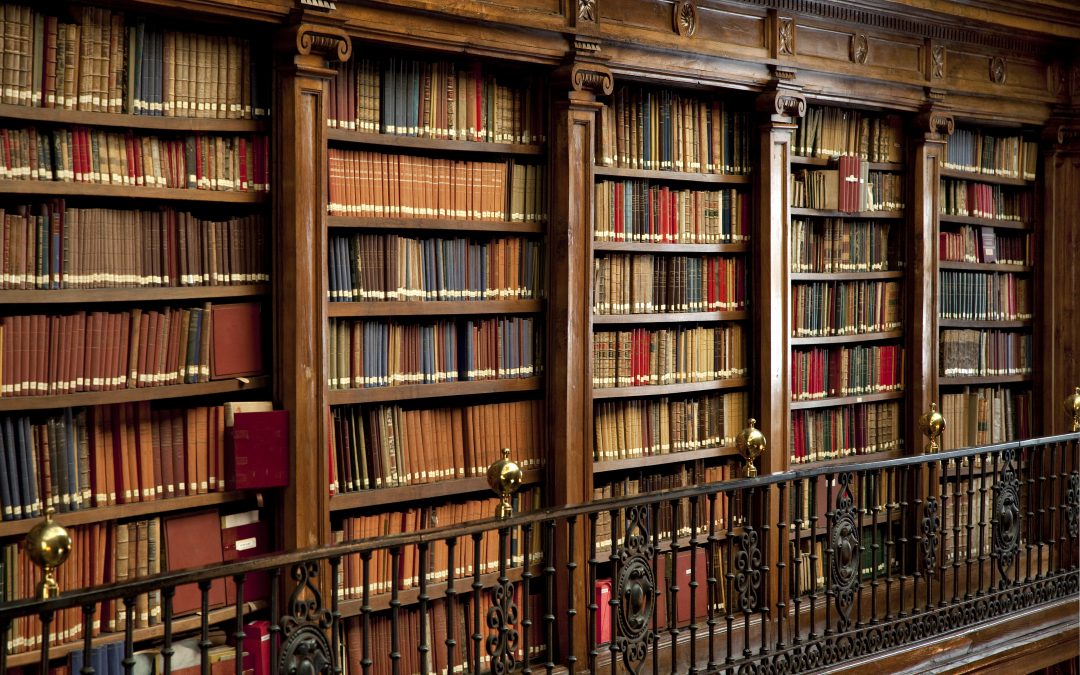 TAP030, Write A Novel with Genre Expectations in Mind (Part 1 of 2)

In this episode, I will discuss whether you should write a novel with genre expectations in mind and share tips to help you write a story that your readers will love. 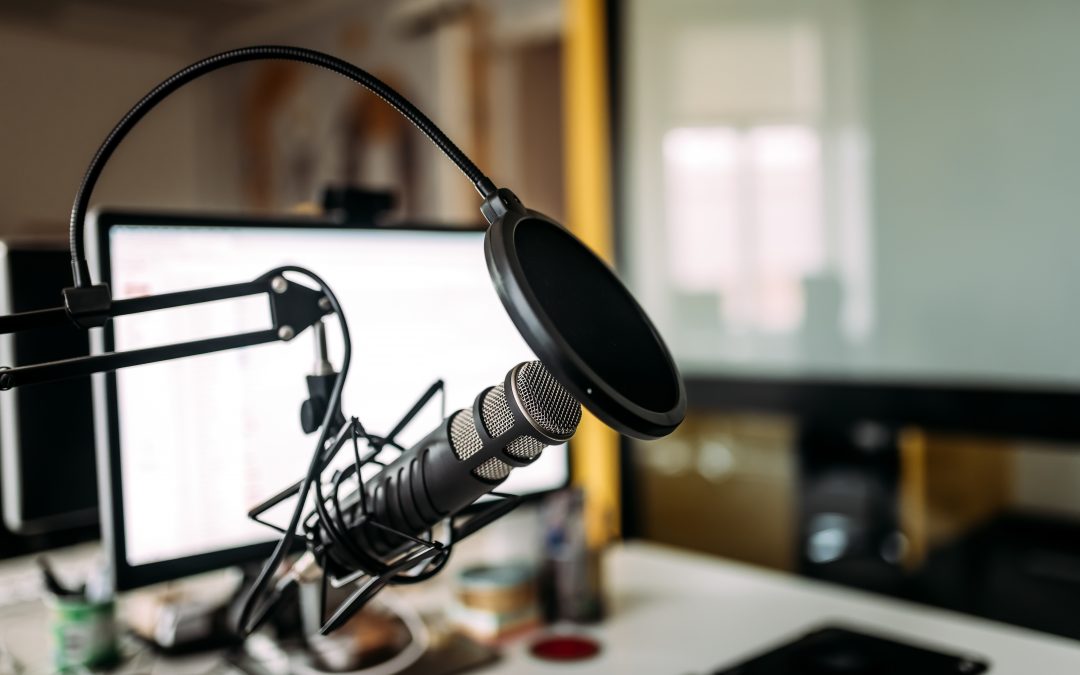 TAP029, What to Expect from Season Three of the Authorpreneur Podcast

by Amelia Hay | Authorpreneur Podcast, Outlining Your Novel, Season 3: How to Outline a Story, Writing

Coming up in the show, I’m going to share exactly what you can expect from season three of the Authorpreneur Podcast. 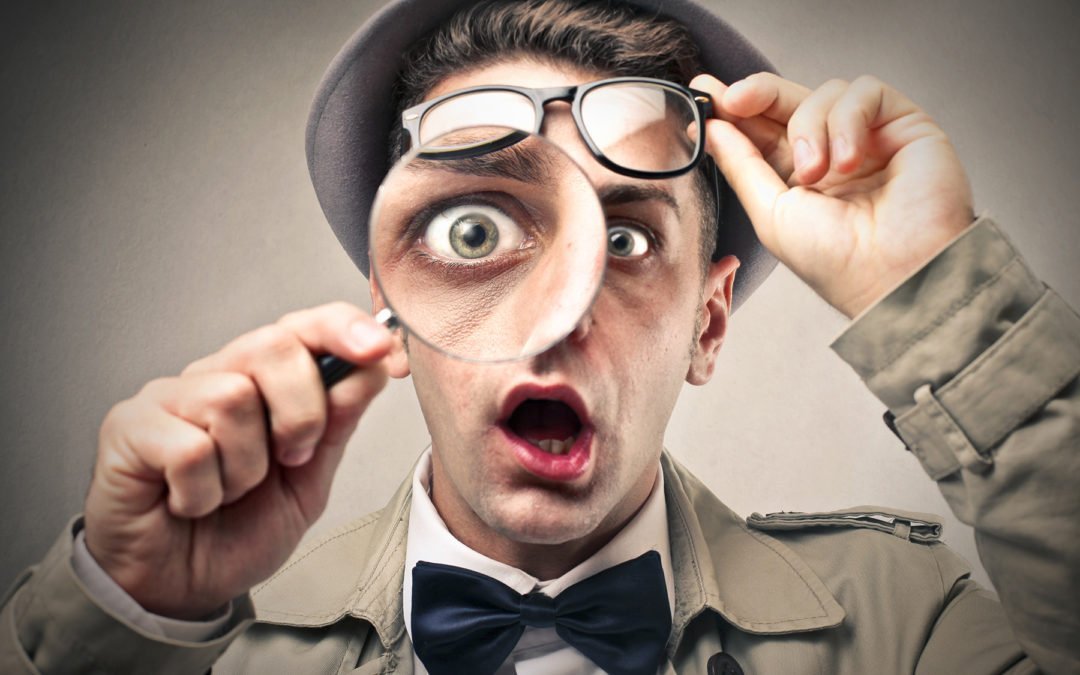 Coming up in this episode, I’ll share my experiences in experimenting with Amazon advertising and the results of the book promotion services that I purchased during the last week in January. And, I’ll discuss how I discovered that I’d written a pile of garbage which is the current state of book two in the James Lalonde series.