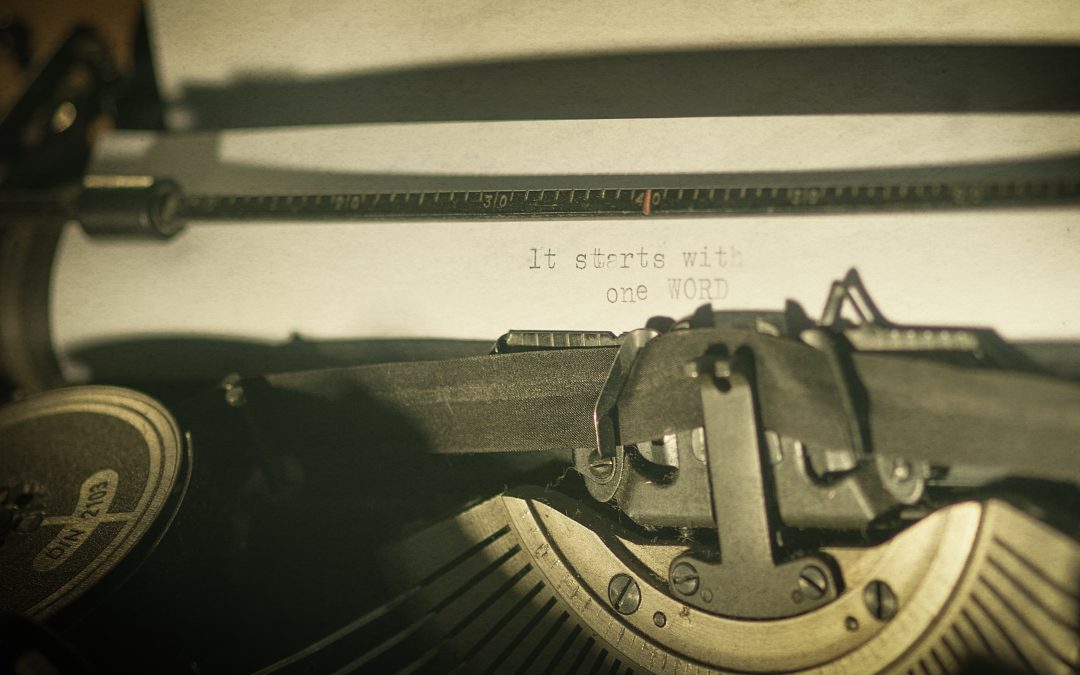 So, you’ve created an idea or one-liner pitch for your story and, you’re feeling stuck and don’t know what to do next. And, your wondering, how to flesh out a story idea into a synopsis. When you first come up with an idea for a novel the process of developing a story idea can seem like an endless daunting journey. This feeling is perfectly normal. It’s the result of focusing on a grand goal instead of the next step along the path. And, this is exactly what you need to do when you flesh out a story idea into a synopsis. 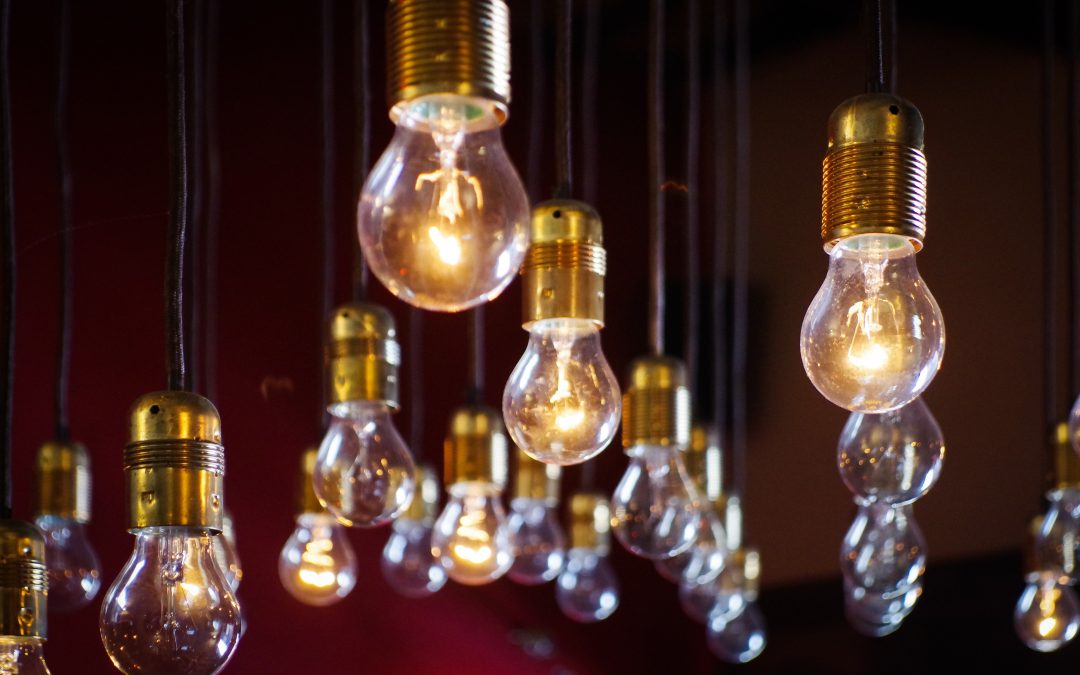 TAP005, How to Tell if Your Story Idea is Profitable

Are you stressing over whether your story idea is profitable? Are you worried that you’ll get to the launching stage of the publishing process and just hear crickets? It’s perfectly normal to have moments along your writing journey where you doubt whether people will read, like, or even buy your book. Nevertheless, there are two steps you can take to put your mind at ease no matter where you are at along the path to publication. As writer’s, we focus on either of these two paths when choosing a story idea: purely writing to market or following your passion. Choosing the latter option often leads you wondering how to tell if your story idea is profitable. Over the years, I’ve discovered the secret to choosing a profitable story idea lies somewhere in between. Choosing an idea that you’re passionate about that also has a demand by readers. So, what are these two steps to overcoming this classic writer’s insecurity? And, how put your mind at ease and tell if your story idea is profitable? 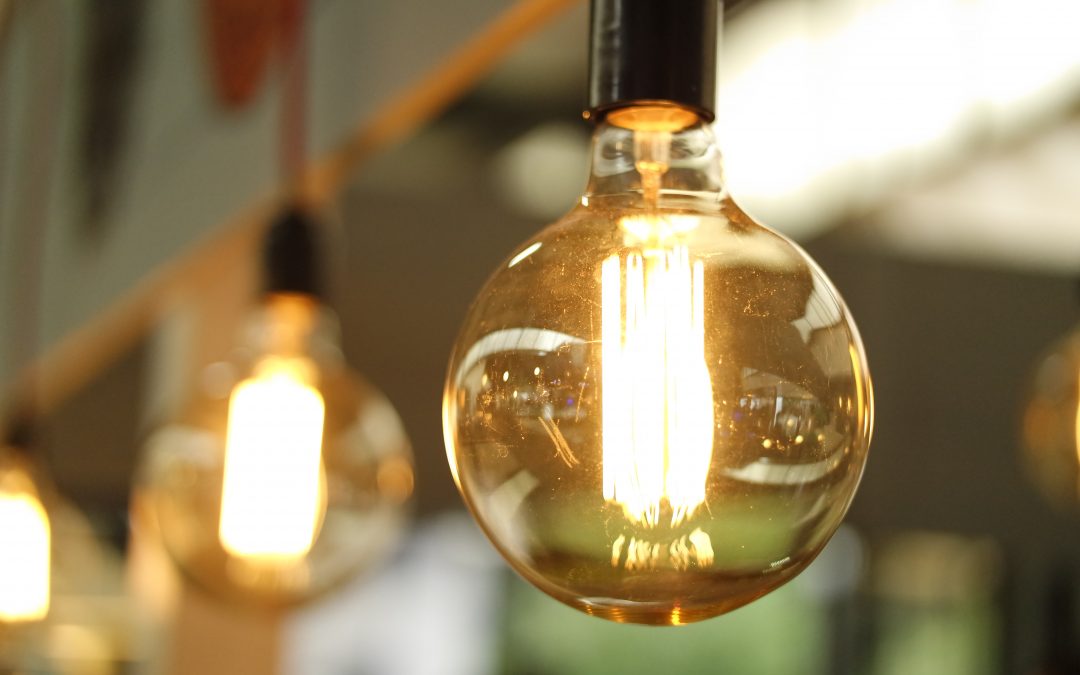 TAP003, How to Choose The Right Book Idea

Do you have million different story ideas and are struggling to choose the right book idea? Or, Do you have a pile of manuscripts that you can’t seem to finish? This indecisiveness is the writer equivalent of shiny object syndrome, where you jump from idea to idea, and you can’t seem to choose the right one. You’re essentially stuck in the wonderful land of indecision. I understand how this feels. As a writer, I too have suffered from shiny object syndrome, especially when choosing a story idea or abandoning a writing project to start a new one. Over the course of my writing journey, I’ve gone from shiny object syndrome to reaching a place where I’ve finished two manuscripts that I’m excited to publish in a genre, that I adore. In this blog post and video, I’m doing to share with you, my number one tip on how to choose the right book idea. 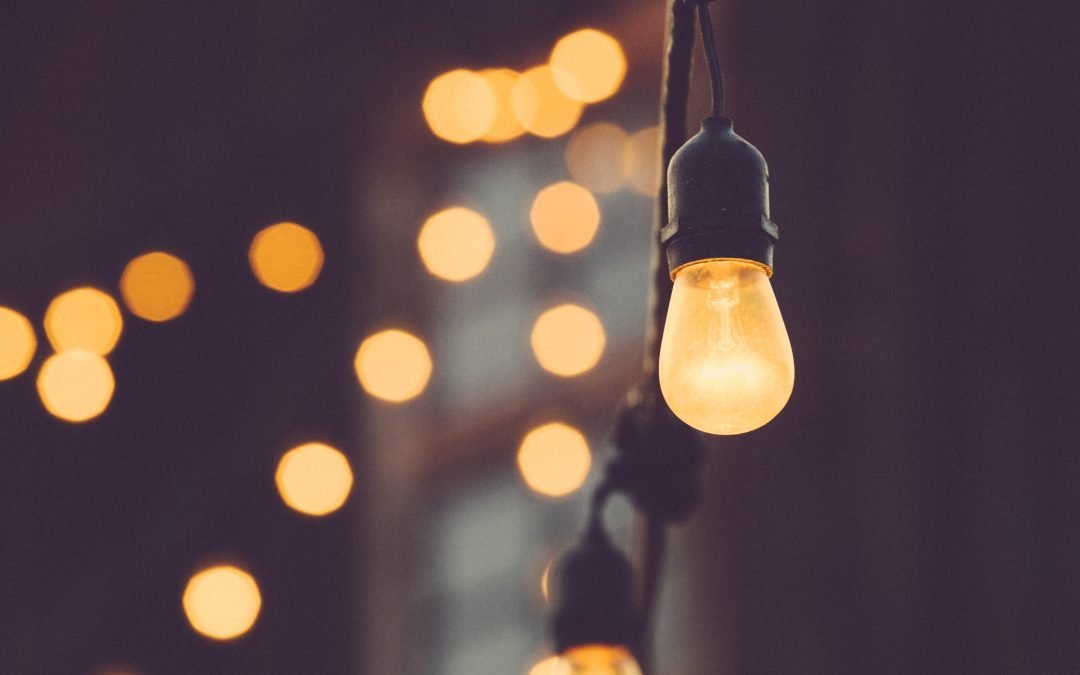 TAP002, How to Come Up With Great Story Ideas

Do you dream of writing a novel but don’t know where to start because you believe that you don’t have any great story ideas? If so, then this video is for you. First of all, I want you to know that you’re not alone. Often when you first start out in your writing career you can fall prey to comparison syndrome, where you start comparing yourself to other writers and authors. It’s natural to fall into the trap of comparing yourself to others but what you’re doing is comparing your behind the scenes to someone else’s highlight reel. What you’re not seeing are those days your favourite author struggles to come up with an idea for their next book. Everyone struggles with this. So, how do you come up with great story ideas?