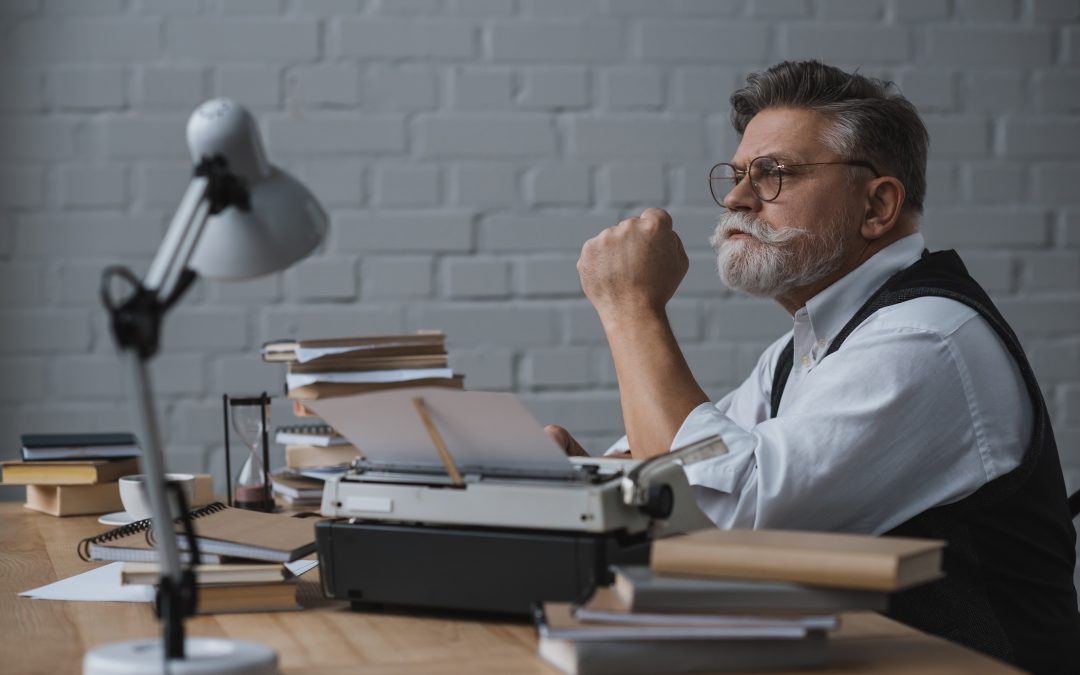 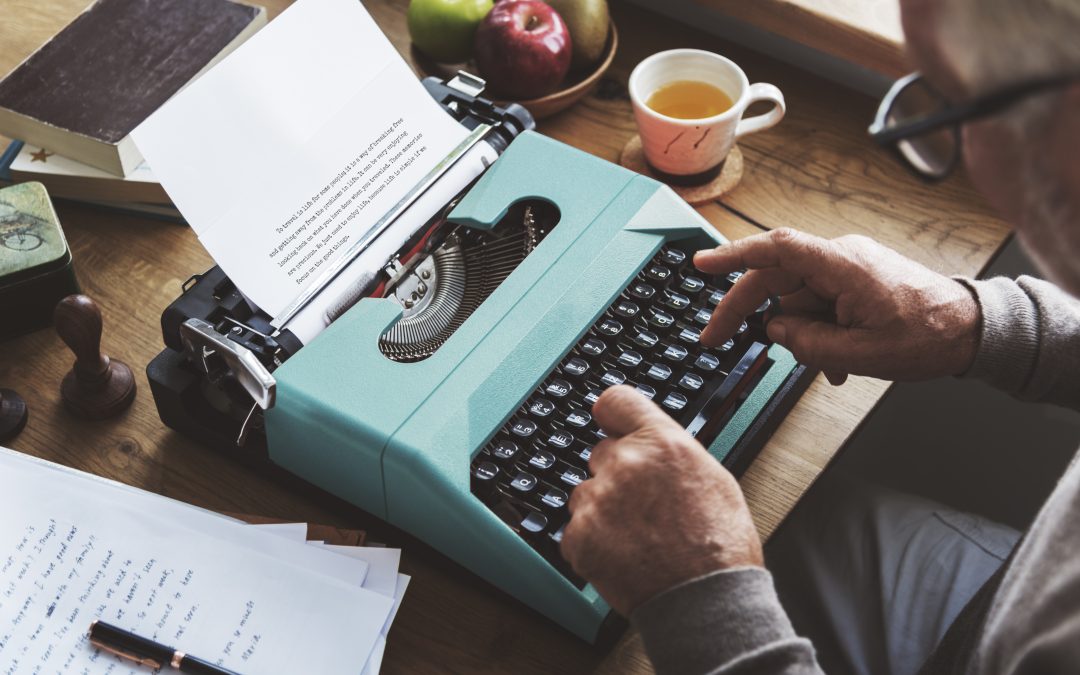 Coming up in this episode, I discuss my plans to write to market, my new book formatting services and how you can use them for free, and a-ha moment I had about my book Missing, which I’m hoping will result in more positive book reviews. 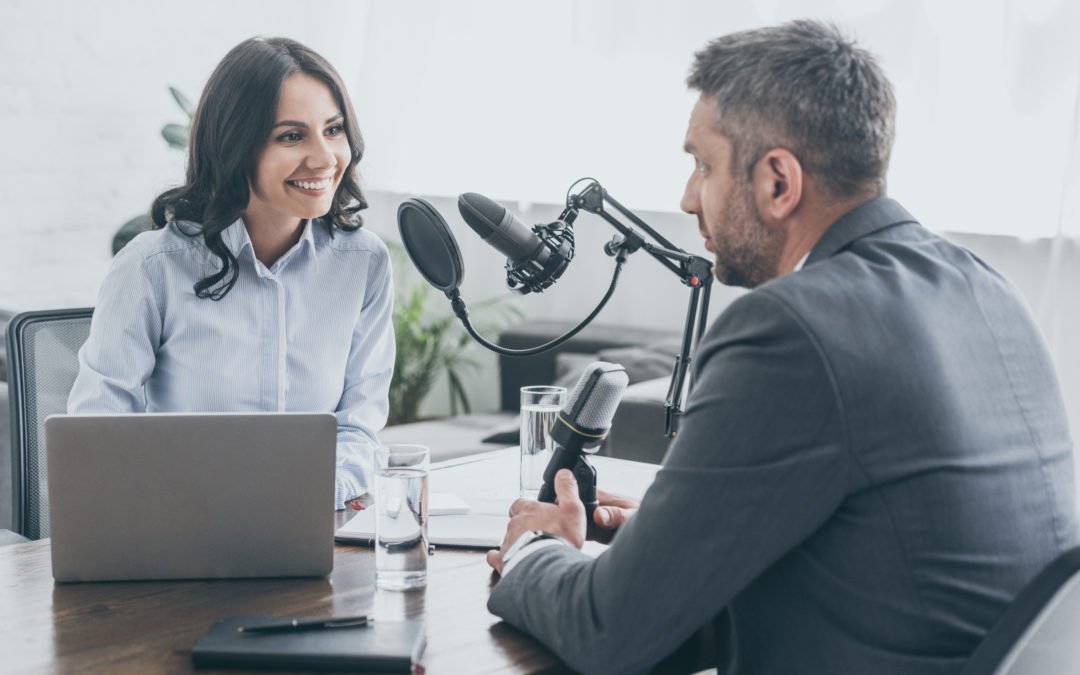 The problem with helpful book marketing suggestions like”get interviewed on podcasts,” is no one actually tells you how to create a pitch that will land you an interview. In this episode, I will share three tips and a six-step formula that will help you craft a better pitch and hopefully, get you a podcast interview. Obviously, I can’t make any outlandish claims or promise you’ll get interviewed on podcasts. But, I can promise to show you how to present yourself to hosts, so that they can see the value you can contribute to their show. 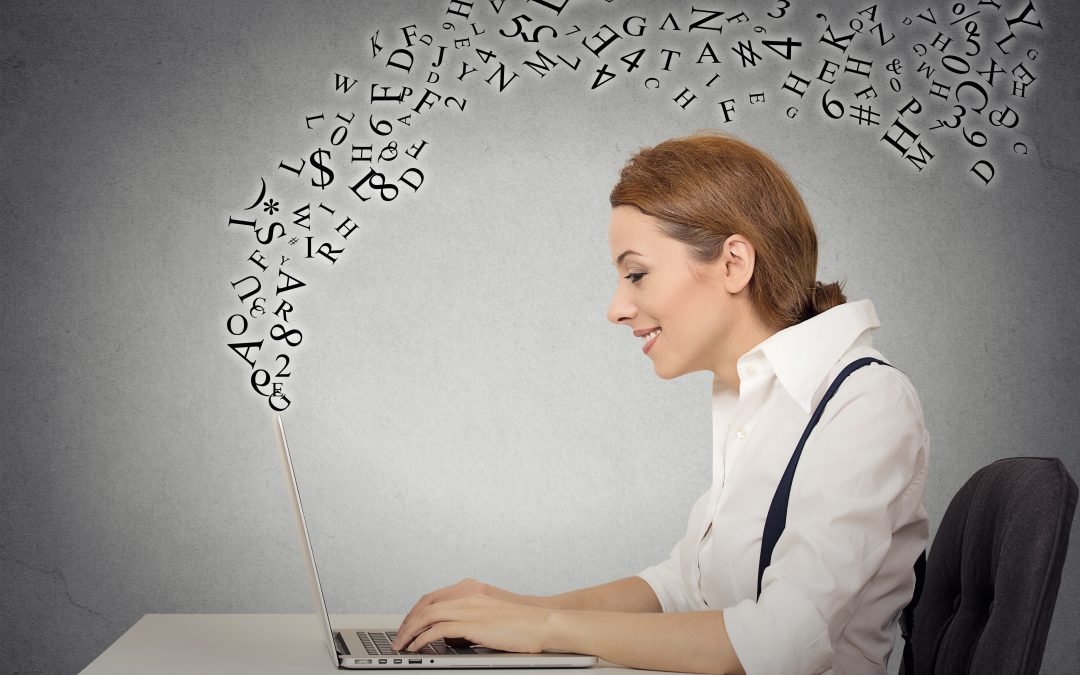 Coming up in this episode, I share how I finally developed a writing habit after months of struggling. And, I discuss my efforts to chase reviews for my mystery novella, Missing. Plus, I found a fun alternative to Patreon. 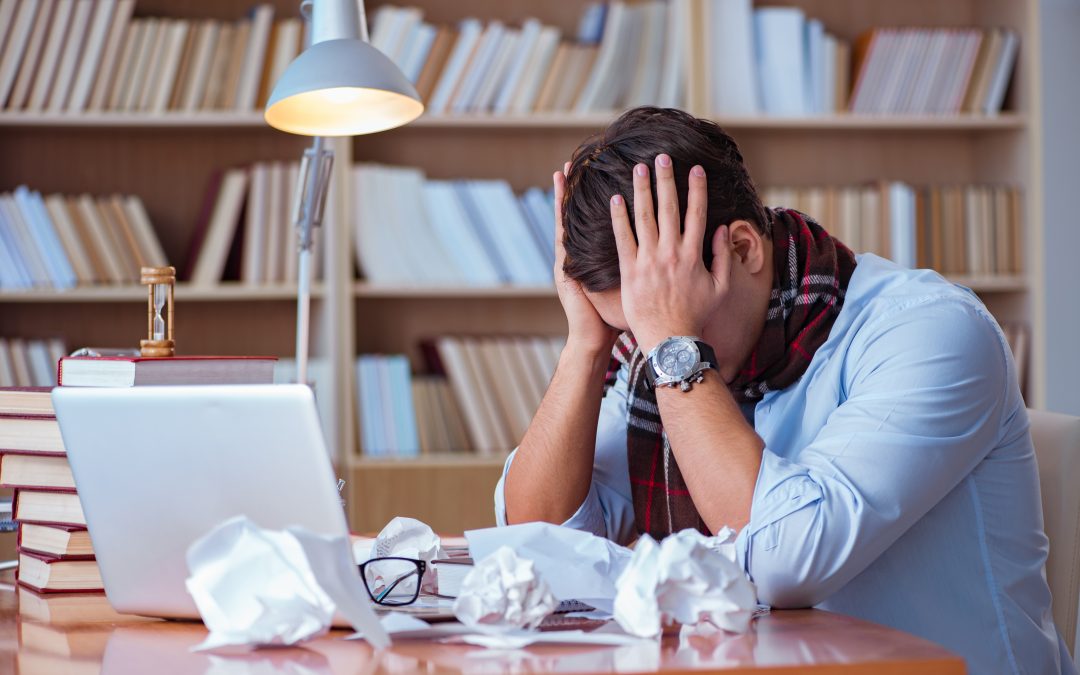 BTS034, Struggling to Write Book Two in a Series and the Results of My Free Book Promotion on Kobo | July Author Diary Update

Coming up in this episode, I discuss how a well known free ebook platform shared my novella to its audience and the equally unexpected results. And, I review the outcome of my free ebook promotion on Kobo. On top of all of this, I talk about how I’m struggling to write book two in a series. 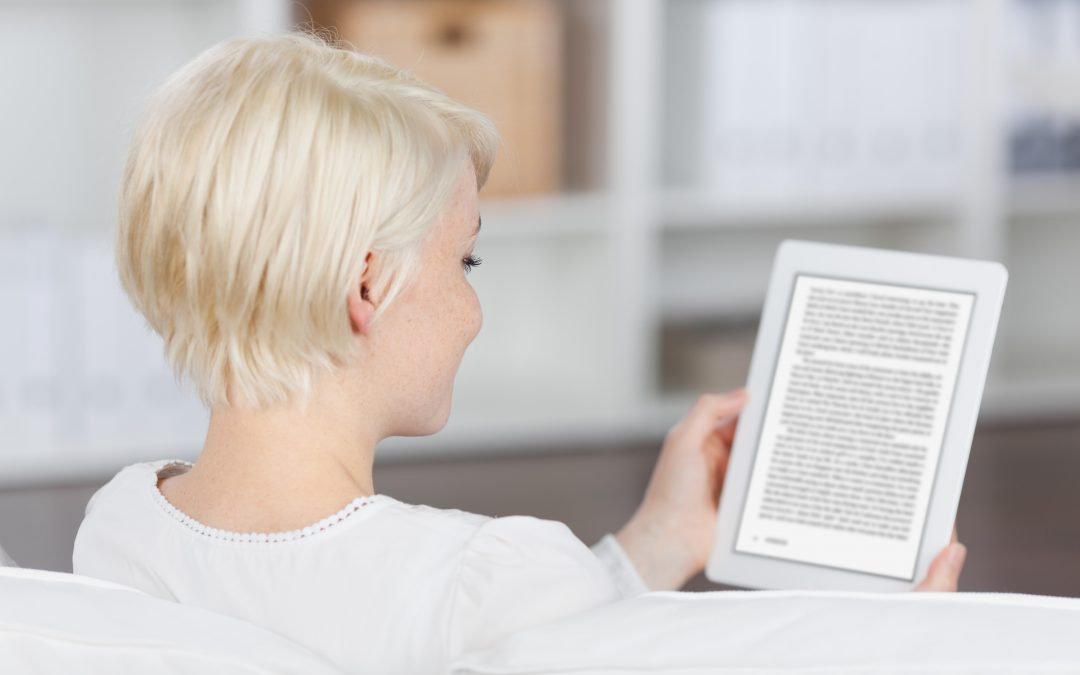 Coming up in this episode, I discuss my decision to opt-out of Kindle Unlimited or KDP select and shifting my focus from book sales to getting more book reviews. On top of all of this, I’m making a special announcement, at the end of the show.

I’m Amelia. I’m the author of Missing the first book in the James Lalonde Mystery Series, the host of The Authorpreneur Podcast and the Thriller Novel Nerd Podcast. I help aspiring authors just like you to write and market their books so that they can, create their dream business, build their author platform, and be creatively independent. Right now, I’m editing book two in the James Lalonde Mystery series.

Right now, I’m preparing Book Two in the James Lalonde series, for a final round of revisions. The next step is to send the story off to my editor. I aim to have this eBook published on all major ebook retailers by the end of April 2021. And, I will be making this novel available for free to my James Lalonde Insiders reader club. You can become an insider here.

I’ve decided to add an extra book between the second book and the start of the byline series, where James arrives in New York. Book Three will be set in a 24 hour period in London. This novel will be available in ebook in Kindle Unlimited by the end of July 2021. And, the paperback editions soon after. I will be making this novel available for free to my James Lalonde Insiders reader club. You can become an insider here.

Book Four in the James Lalonde series needs one final round of revisions before I can hand it off to my editor. This longer novel will be available in ebook in Kindle Unlimited by the end of November 2021. And, the paperback editions soon after. I will be making this novel available for free to my James Lalonde Insiders reader club. You can become an insider here.

I’m A Proud Member of ALLi!